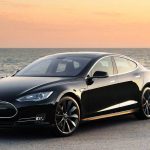 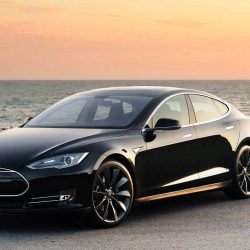 Tesla entra en el Nasdaq 100 ya que es una de empresas más invovadoras y mejor preparadas en el mundo de la automoción mundial, will join the Nasdaq-100 Index next week, filling the spot vacated by Oracle Corp., which is moving to the New York Stock Exchange. The electric-car maker will be added to the gauge, which tracks the biggest companies on the Nasdaq, before the start of trading on July 15, Nasdaq OMX Group Inc. said in a statement Monday. Oracle, which last month said it will join the NYSE, is the biggest company to jump between the competing exchanges. Shares of Tesla, the carmaker headed by billionaire Elon Musk, have more than tripled this year as the popularity of its new Model S sedan helped [...]